Dave was taken by the look, feel and sound of the jazz guitar before taking his first sip of wine. He played the acoustic guitar starting at age 13. During his college years in San Diego, Dave sought out rare guitars—and wines—worthy of collecting. In 2003, Dave commissioned master luthier Robert Benedetto to handcraft a custom guitar. This stunning hand-carved archtop was stained using Miner Cabernet Sauvignon and features the Miner wings with a grapevine inlay motif in abalone and mother-of-pearl; now known as the original Vinodetto, it is the first in a series of wine-stained guitars made exclusively for Dave.

Cementing their relationship, Dave became an investor when Benedetto made the decision to open a flagship store and workshop in Savannah, Georgia. Additionally, since 2006, Dave also sits on the Benedetto Board of Directors and takes great pleasure in being a part of yet another venture that he’s very passionate about. 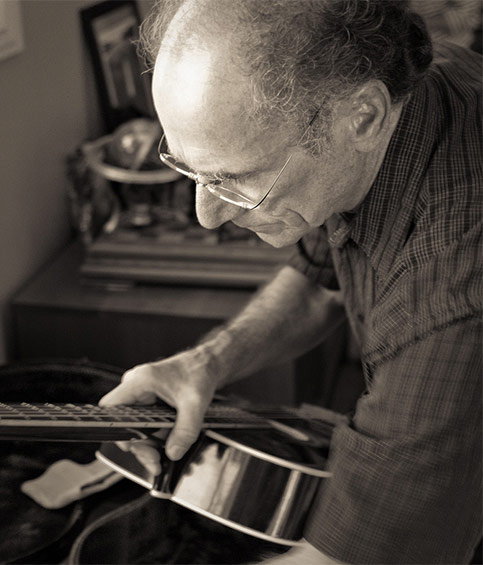 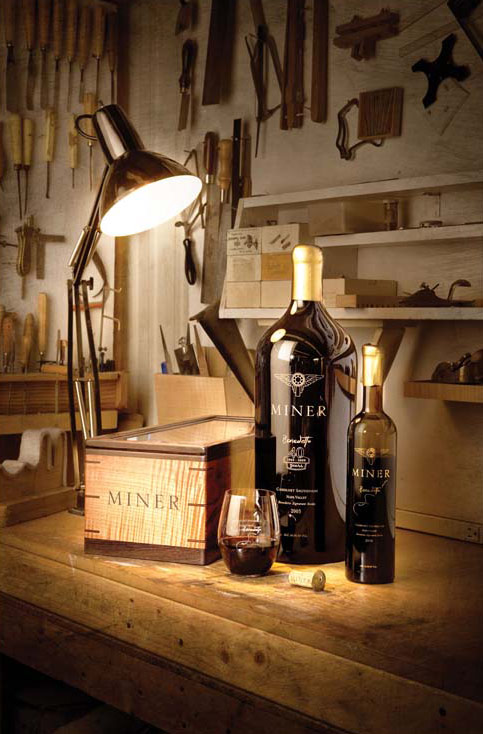 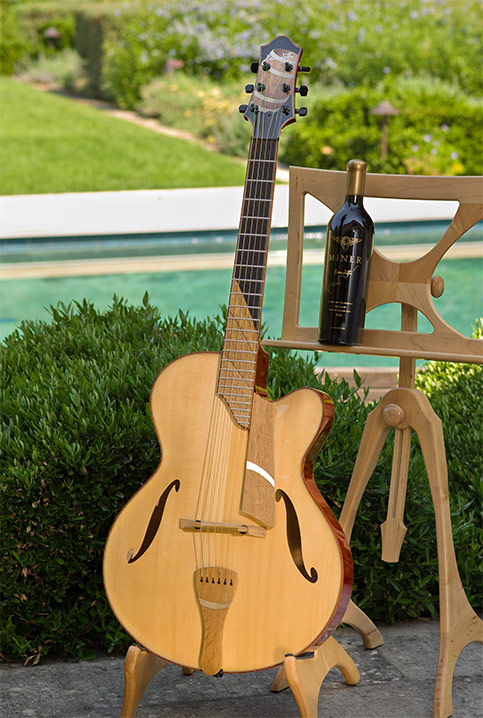 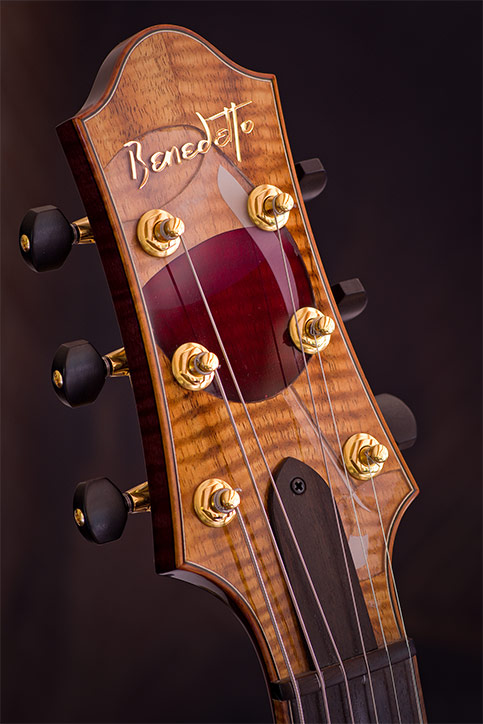 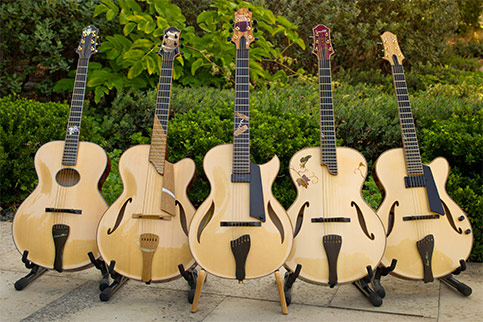 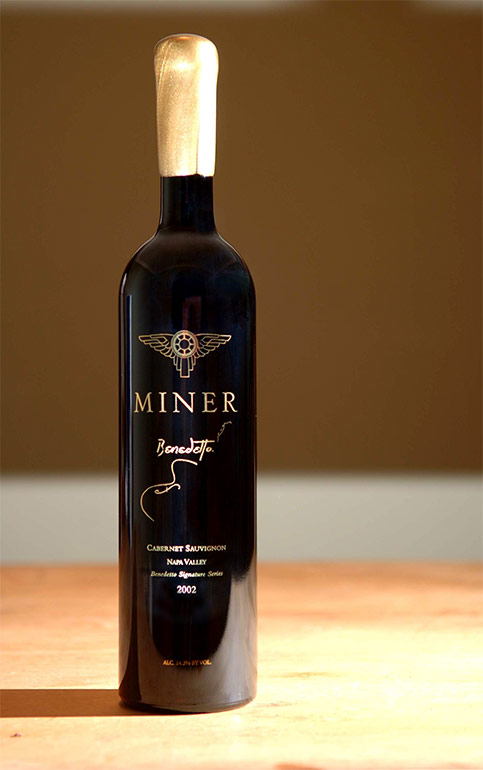 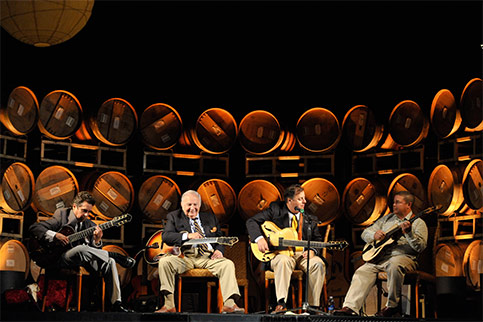 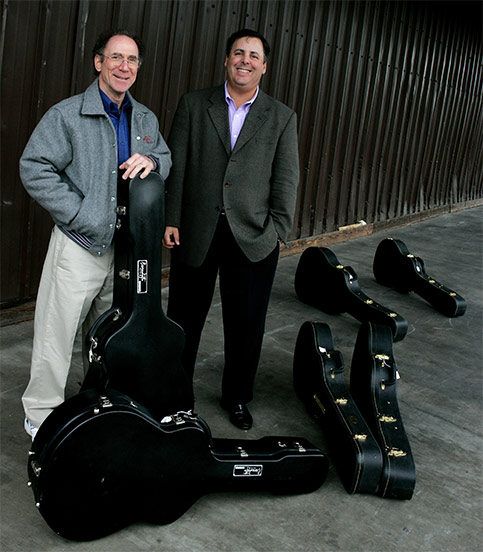 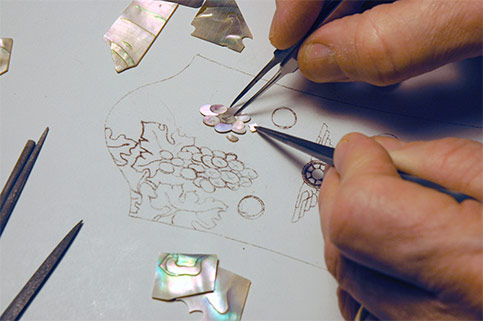